Nick Neufeld, of The Ultrasound, interviews me about raising two children with autism.

The Ultrasound is an amazing show for medical students and for anyone who is interested in what the process is for medical students. I really enjoyed this interview because I was speaking off the cuff. I needed to know if there was something wrong with my children or if there was something wrong with my parenting. In reality, there was nothing wrong at all. Autism isn’t a disability. It’s an ability that most of the world doesn’t understand yet.

Also, parents of autistics: stop trying to be martyrs. It’s not “poor you” or “poor them”. It’s “Go them! Go Auties!” Be advocates. Help your kids learn speak up in their own language, for themselves. 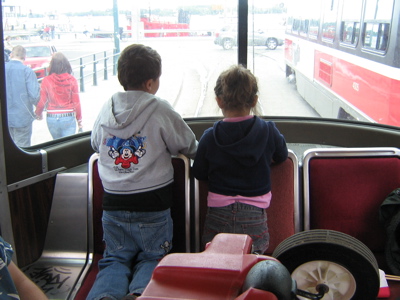